Once again, Beccy Cole has shown her devotion and loyalty to our retuned servicemen and women with her brand new song ‘Broken Soldiers.’ 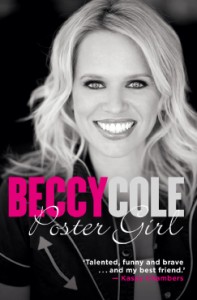 “Broken Soldiers was inspired after I attended a memorial for a returned soldier who had taken his own life due to PTSD. What struck a chord with me was the strength with which his mother spoke of her son, her broken soldier.”, said Beccy. “She spoke of the importance of recognising and supporting returned servicemen and women and highlighted that some injuries can’t be seen, but still need to be addressed and treated. ‘Broken Soldiers’ shines a light on the importance of providing ongoing care for returned women and men”.

‘Sweet Rebecca’ is Beccy Cole’s most daring and genuine album yet; It is an engaging mix of heart-on-sleeve acoustic ballads, coupled with a dash of her trademark humour. 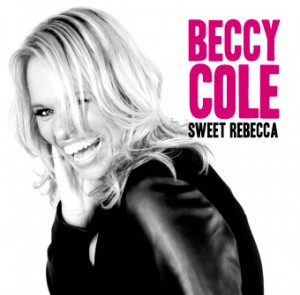 Produced by acclaimed producer/musician Shane Nicholson and recorded at Soundhole Studios on the NSW Central Coast, ‘Sweet Rebecca’ is Beccy’s tenth studio album, and the first on which Beccy has written on every one of the album tracks. Libby O’Donovan, Sara Storer and Gina Jeffreys team up with Beccy on two of the album tracks including ‘Precious Times’ – featuring Sara Storer and Gina Jeffreys on vocals.

A 9 x Golden Guitar winner, Beccy Cole has been at the forefront of the Australian country music landscape for the past twenty years. She has achieved three Gold records, 7 Songwriting Awards, and claimed two Entertainer of the Year awards.

Beccy Cole’s book and personal memoir ‘Poster Girl’ is the inspirational story of a strong woman who epitomises the authentic spirit of country music, and of Australia. It is released this April through Hachette Publishing.